The arrival of the autonomous car is set to pose a lot of technical challenges, but one that has been largely overlooked until now is car sickness.

A recent study by the University of Michigan concluded that 22 per cent of adults are likely to experience some degree of motion sickness in an autonomous car. However, Norfolk UK-based simulator specialist Ansible Motion is now working with a number of car makers to investigate how this could be mitigated.

Motion sickness stems from other sensory inputs – usually vision – apparently contradicting the movement felt by the body’s vestibular system. It’s particularly common while reading or watching video footage, which the UM study concluded were some of the most likely activities for passengers inside a fully autonomous vehicle. 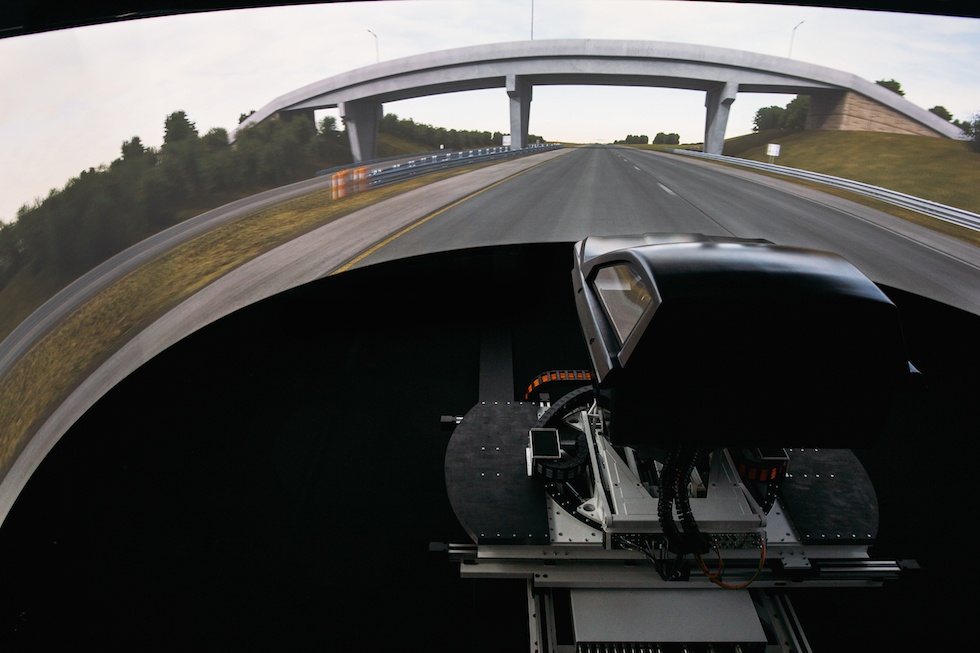 Previous studies have shown that design factors such as the size and shape of the vehicle’s windows, along with its ride frequency and NVH characteristics can all influence motion sickness. Where the simulator comes into its own is the ability to modify these characteristics at the touch of a button and run fully repeatable tests without incurring the cost of developing a physical prototype.

Read the full article on The Engineer magazine website