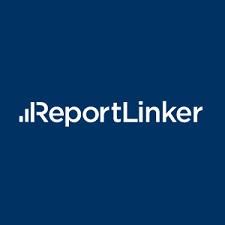 Simulators are one of the crucial aspects of the development and testing of new vehicles. The simulator’s result helps engineers in making important decisions by running virtual simulations while building the prototype and testing the vehicle on the track.

Most of the vehicle manufactures are working on autonomous vehicles technology, which is not possible without simulators, and in the future, new players are likely to enter the field of autonomous vehicles, which will drive the market growth in the forecast period. Major automaker companies, technology giants, and specialist start-ups have invested more than USD 50 billion over the past five years to develop autonomous vehicle (AV) technology, with 70% of the money coming from other than the automotive industry. At the same time, public authorities see that AVs offer substantial potential economic and social benefits.

The adoption of driving simulators and analysis technology has experienced an increase in the railways, aviation, marine, defense, and automotive sectors, as it helps in testing and analyzing the designs of products in a virtual environment. Especially in the automobile sector, there is a consistent increase in the demand for advanced safety features in compact and mid-sized automobiles, as most countries are bringing in new laws to improve vehicular safety. Moreover, increasing stringency of safety and environmental regulations has compelled manufacturers and authorities to invest in driving simulators with innovative designs for training. This drastically decreases the research and development cost of the advanced features in a new vehicle. 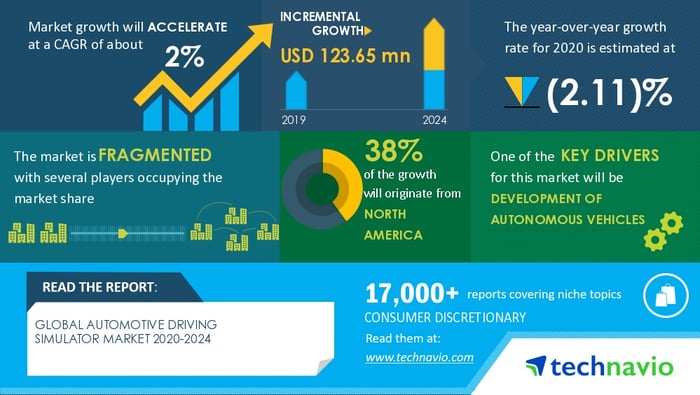 In December 2021, Honda R&D Co. extended its long-term relationship with Ansible Motion after commissioning the latest advanced Delta S3 DIL simulator. The versatile simulator, with its larger motion space and increased dynamic range, will enable the efficient development of future road and race vehicles and their associated technologies at its Sakura engineering facility.

In March 2021, Volvo Group signed an agreement with NVIDIA to jointly develop the decision-making system of autonomous commercial vehicles and machines. Utilizing NVIDIA’s end-to-end artificial intelligence platform for training, simulation, and in-vehicle computing, the resulting system will be designed to handle fully autonomous driving on public roads and highways safely.

In January 2021, General Motors announced they had entered a long-term strategic relationship with Microsoft to accelerate the commercialization of self-driving vehicles. The companies will bring together their software and hardware engineering excellence, cloud computing capabilities, manufacturing know-how, and partner ecosystem to transform transportation.

Because of the rise in the demand for safer vehicles, companies are investing in the autonomous vehicle technology which is expected to the primary driver of Driving Simulator Market in the forecast period.

Read more about this report at Report Linker.