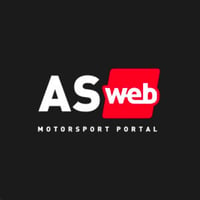 At the beginning of August, about five months after Honda F1 and other four-wheel development departments merged HRC (Honda Racing Co., Ltd.) with the two-wheel motorsports department, the research and development base, HRC Sakura, which has been kept secret until now, was opened to the media.

The following has been revealed: Part of the research and development of the F1 power unit (PU) assembly, the RV bench and mission room, and details regarding the development of the NSX-GT of the Super GT500 class – the pinnacle domestic four-wheel motor sports series – using the DIL (Driver In the Loop Simulator), which is one of the top simulators in the world. 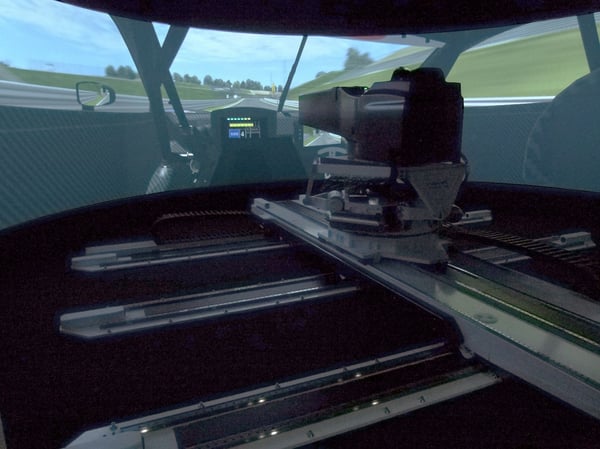 DIL can be used to create a virtual car at the first stage of development and to determine target lap times. Then, at the stage where the development progresses toward completion of the actual car, DIL is used again before every actual test run – and this is actually the main use case.

What makes the HRC Sakura DIL amazing is that in addition to the huge screen that covers the cockpit diagonally to the left and right, it also transmits high-frequency vibrations to the steering wheel and seat, thus reproducing the feeling of a real car. For instance: The driver perceives the front grip with the feedback from the steering wheel, and detects the rear grip with the vibration and feel of the seat. Visualization by a large screen, fine high-frequency vibrations, and human sensory organ stimulation – such as stimulation of the semicircular canals in the inner ear that sense angular velocity and body tilt (called vestibular sensations) and otolith organs - organs that sense acceleration, gravity, G, and body tilt. These are just some of the detailed movement considerations that are incorporated into the simulator's motion control.

In fact, the latest CIVIC Type R was developed using this simulator, and development driver, Takuya Izawa, recorded the fastest recorded FF lap time of 2:23 at the Suzuka Circuit in April of this year. When Izawa conducted his drive on the HRC Sakura DIL simulator, there is an anecdote that the actual running data of one lap was nearly identical to the simulator data. When I asked Izawa at a later date, he said the following, which is a statement about the realism of simulators:

"It’s possible to achieve a simulated lap time in a 'simulator run' where you run for the purpose of lap times, but that's not the way you always run. It's important to also be able to simulate the experience of real driving in a simulator.”

Reportedly, before each race event, the drivers and engineers from all five participating GT500 teams visit HRC Sakura on a daily basis to change and check their setups, simulate differences due to tires, etc. Even in F1, test time is limited, so simulation technology determines victory or defeat. And even during the race week, data from the circuit site is used to run in real time on the simulator.

At HRC Sakura, driving simulation will continue to grow in importance in the future, so not only are they equipped with one of the best facilities in Japan, but it is undoubtedly one of the top facilities in the world.

Read the full article on the Auto Sport Web website. [The original article is published in Japanese, so an English language translation can be accessed here.]