Under the skin: How to create a better tyre with simulators

Tyre giant Continental aims to cut test mileage for new tyre development by 59,000 miles a year using a driving simulator. Advanced driving simulators have become an intrinsic part of producing cars and engineers can now do a large proportion of chassis development with ‘driver-in-the-loop’ (DIL) simulation.

The tools they use are a cut above the average gaming set-up, though, down to the level of trying different suspension settings, types of bush and so on before a physical prototype is even built. Apart from the obvious advantage of speed and cost saving for the manufacturer, there’s an environmental benefit, too, by cutting thousands of test miles across the industry, reducing the energy and emissions created in manufacturing and ultimately discarding prototypes altogether. 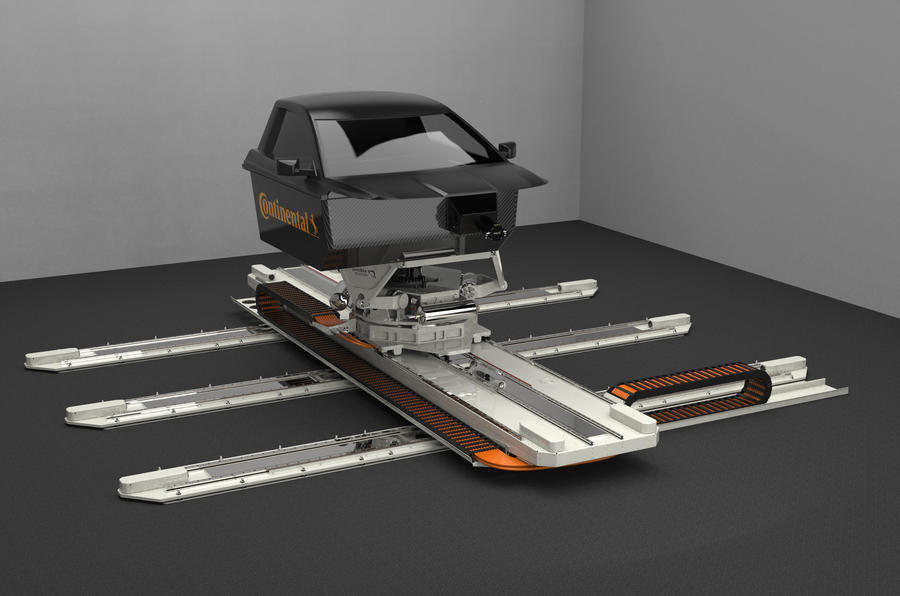 Now tyre manufacturers are heading down a similar path. Falken has begun using a Fugaku supercomputer to improve what it calls performance-sustaining technology aimed at preventing a decline in performance as the tyre ages and wears. Computer simulation allows chemists and engineers to assess what’s happening to the tyre at a chemical and molecular level and to control those changes to maintain like-new performance for longer.

One hundred times quicker than its predecessor, the latest Fugaku is mind-bendingly fast at number crunching and capable of 442 quadrillion (442 thousand million million) calculations every second. Compared with the single CPU in the average desktop or laptop, the Fugaku, which takes its name from Mount Fuji, has 158,976 CPUs. It’s already used for predicting tornadoes, simulating tsunamis and earthquakes, and assessing the effect of masks on preventing the spread of Covid-19. In the car industry, it’s being used to develop fuel cells and batteries and for reducing the amount of rare earth materials needed in permanent magnet EV motors.

Like the teams engineering the car’s mechanical and electronic systems, Continental will soon start using a Delta S3 DIL simulator from Norfolk-based Ansible Motion. The S3 is every gamer’s dream, with a life-sized cabin giving a completely immersive driving experience so vivid that, Continental says, even the seasoned pros using it feel like they’re driving the real thing. The S3 runs on tracks and can move five metres in one direction and four metres in another. It can accelerate and change direction very quickly, realistically subjecting the driver to the effects of the all-important lane change manoeuvre, tight corners, long corners, different surfaces and a vast array of weather conditions.

The simulator can be configured with the type of car being tested and data on the compound, tread design and construction of the tyre under test. The simulator will go into service in 2022 at the Contidrom near Hanover in Germany.