One of the biggest concerns of self-driving cars is the likelihood of them causing kinetosis in occupants. ATTI speaks to developers about how they are working to alleviate the issue.

Kinetosis, better known as travel sickness, has afflicted travelers since the era of horse-drawn carriages. Fortunately, it is now only the unlucky passenger that suffers, but in future autonomous vehicles, kinetosis is expected to be more of an issue than in today's conventional cars. One of the lauded benefits of self-driving vehicles will be their potential to ease time spent in transit, offering occupants the option to read, work or watch a movie - but such activities could result in the individual feeling queasy. 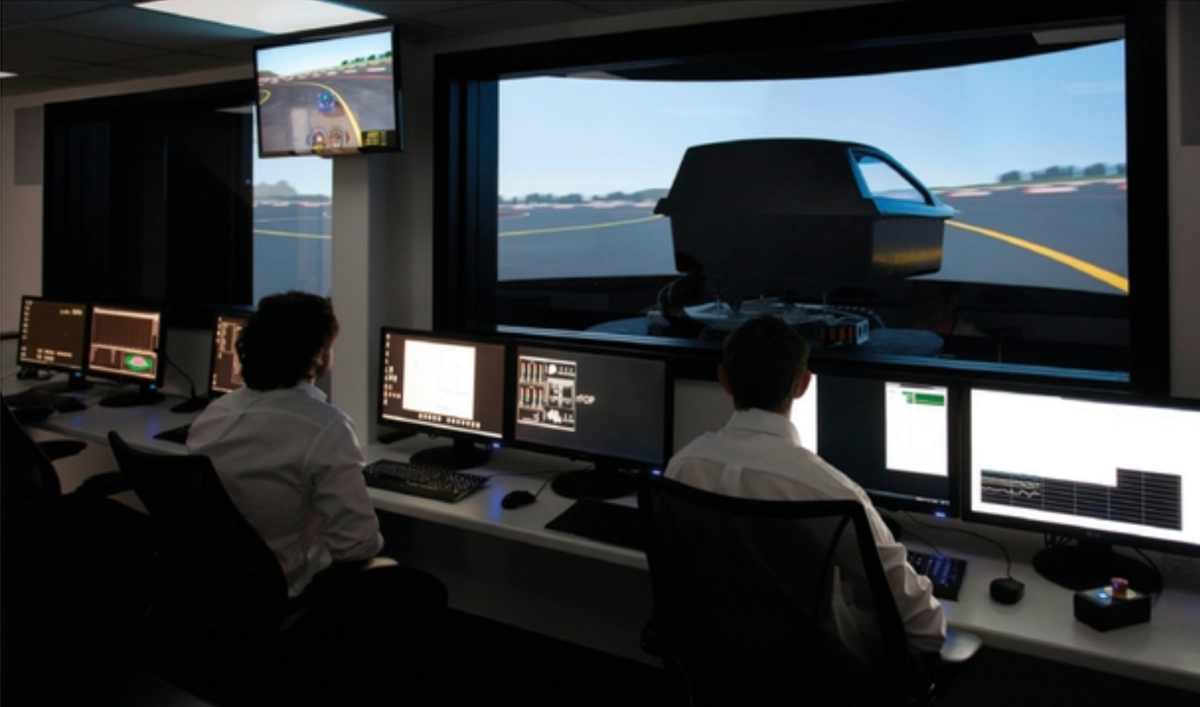 Phil Morse, international manager at simulation specialist Ansible Motion and former dynamics engineer, concurs:  "It's the slow movements that really cause the problems, but the effect can be eliminated, as we have discovered in our simulator labs...", he says.