Under the skin: Why clever driver assist tech rules sims

Advanced driver assistance features have been around for well over two decades (if you count the earliest cruise control) and there’s no doubt that the roads are safer for them. But as the list of features, sensors and software grows and complexity increases, making sure there are no glitches that cause more problems than they solve is crucial. Systems that intervene with driving (braking or steering), like autonomous emergency braking and active lane keeping, are among the most safety critical and there can’t be any circumstances where they lose the plot and do something they shouldn’t. But unfortunately, they sometimes do. BBC News recently reported that cars in Somerset had left the road after advanced driver assistance systems (ADAS) apparently mistook a cattle grid for a wall and slammed on the brakes. 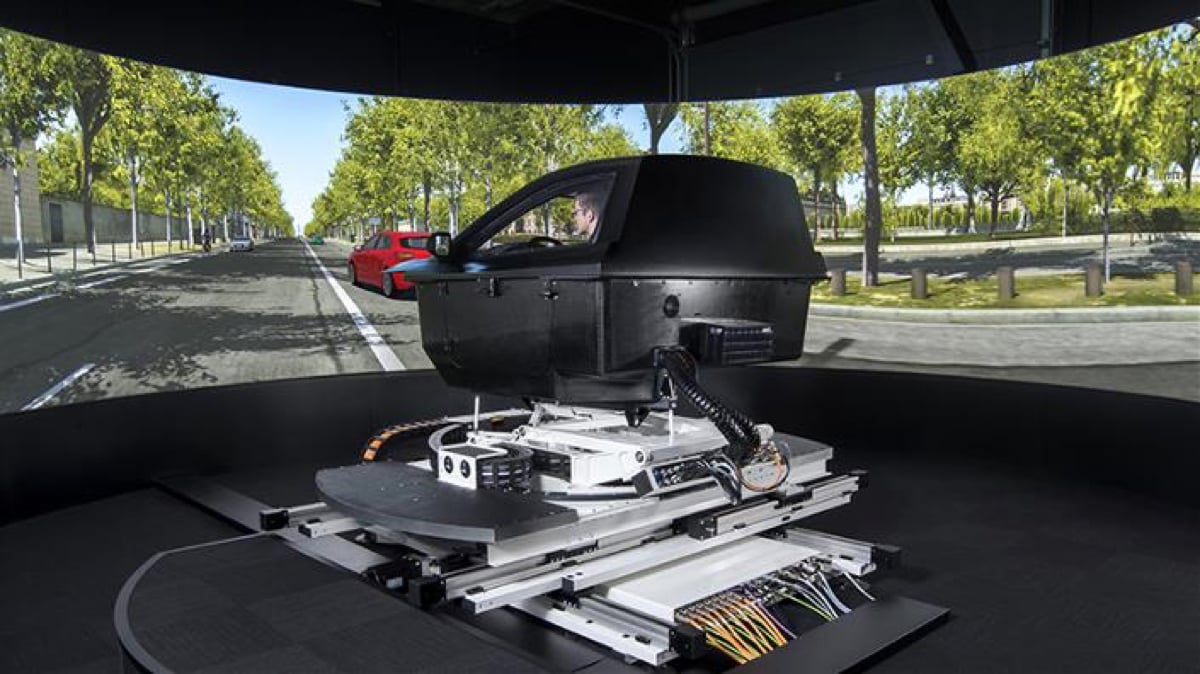 An effective way of sniffing out loopholes in ADAS before they are even fitted to a prototype is by simulation. UK firm Ansible Motion is able to test and validate radar, lidar camera and ultrasonic sensor-based systems in a virtual world to uncover any misunderstanding an ADAS system might have lurking in its sensor technology or, more likely, its software.

A major advantage of simulation is that each part of an ADAS system – including sensors, ECU, control logic, actuators and wiring – can be tested separately, something that’s not possible once physical systems are installed in the car. Accurate digital models of specific sections of road (created using lidar scanners, which generate a near-perfect map of a road and any objects on it, including cattle grids) can be loaded into the simulator. Once the ADAS software is performing flawlessly, the simulation can be validated with real-world test driving on the same section of road with a production-ready version of the car.

As ADAS evolves, the range of objects it can recognise, distinguish between and may need to avoid is increasing. Whereas moving objects were once confined to other vehicles, now systems can detect pedestrians, cyclists, children and animals and the latest addition is a flying duck. The objects are created in digital form by a specialist company for Ansible Motion to incorporate into the simulation.